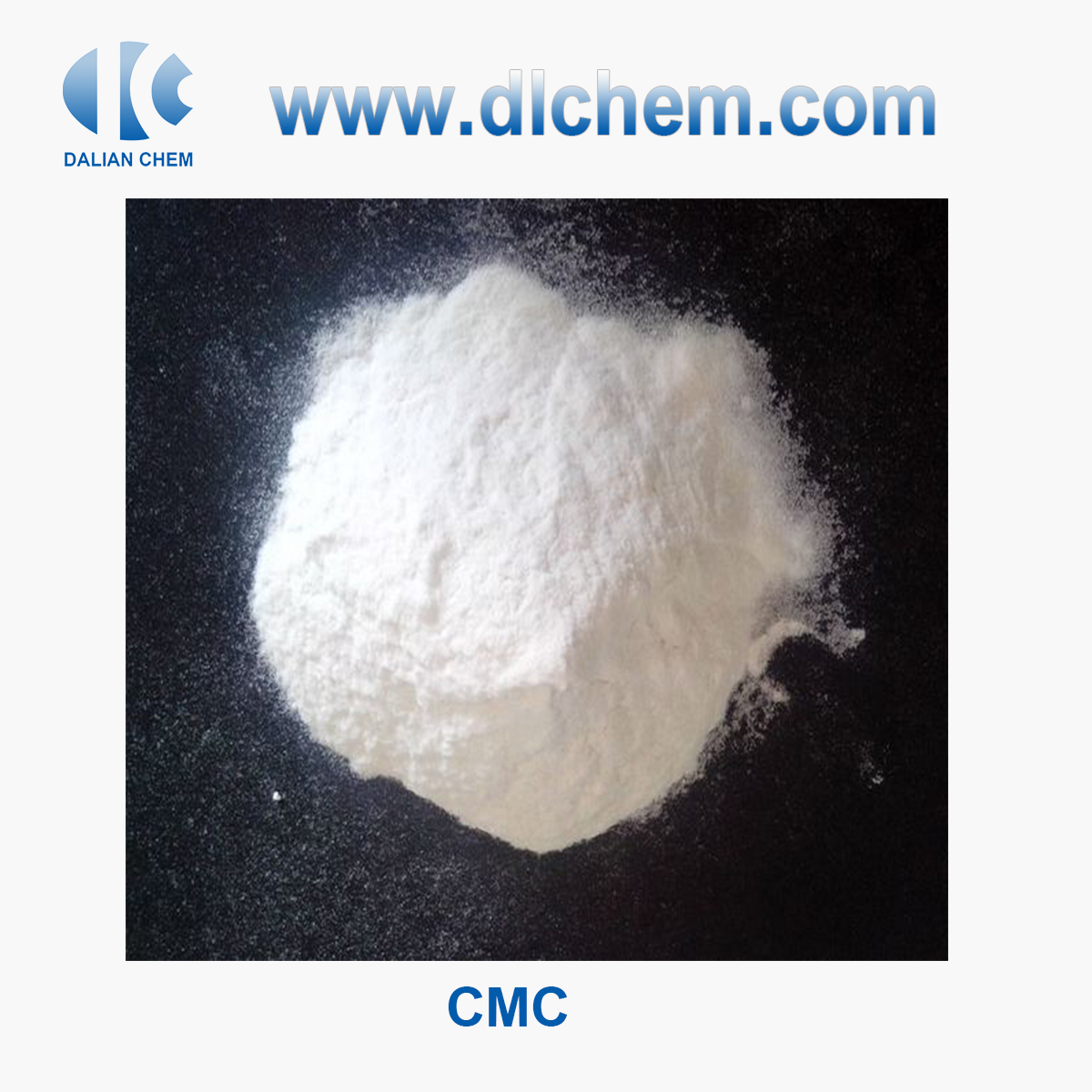 Carboxymethyl Cellulose Dissolves in hot water as well as in cold water Organic solvent pre-dispersing . Pre-mix of CMC Powder with other powder materials can increase dissolving speed Dispersing and dissolving in emulsifying mixer Add other salt 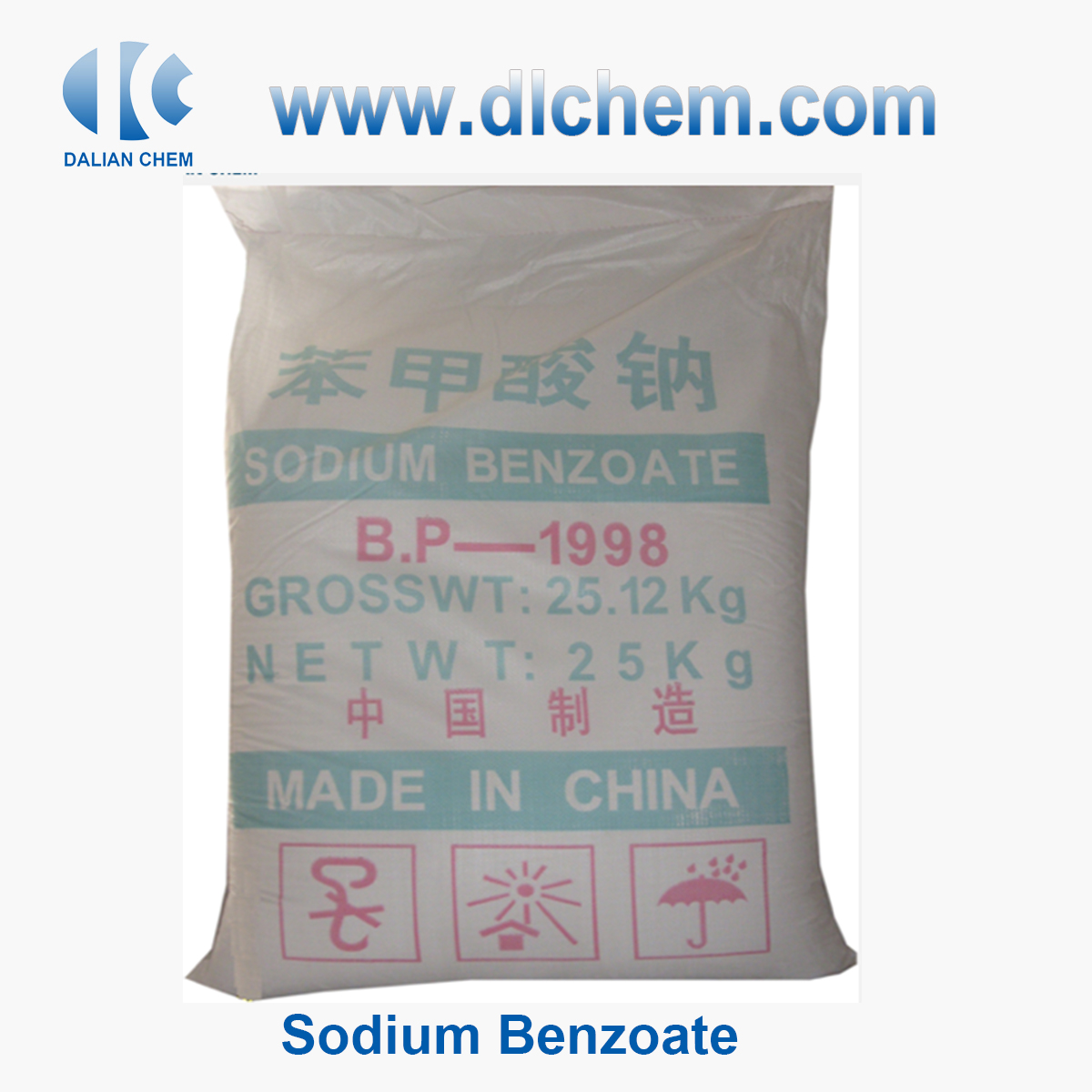 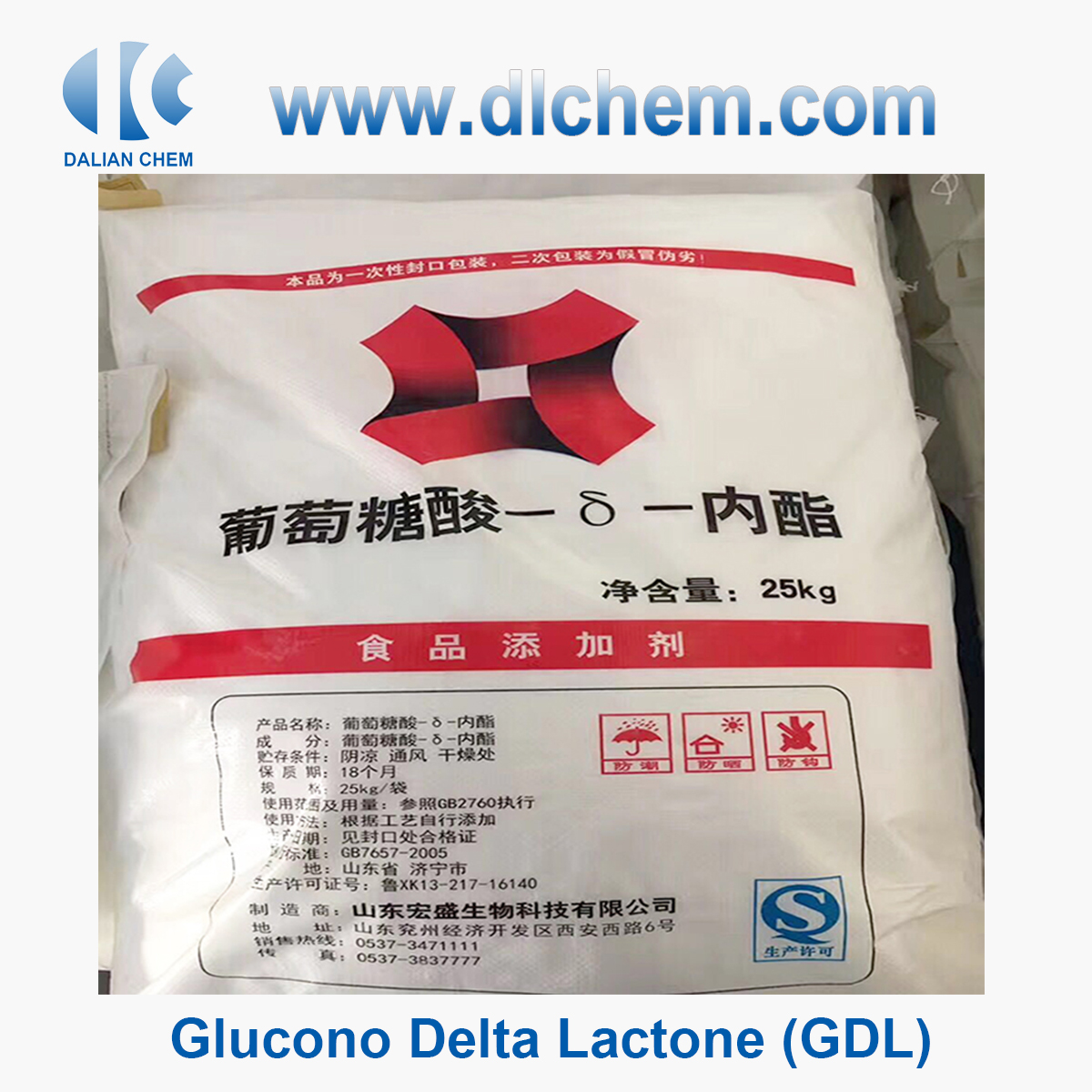 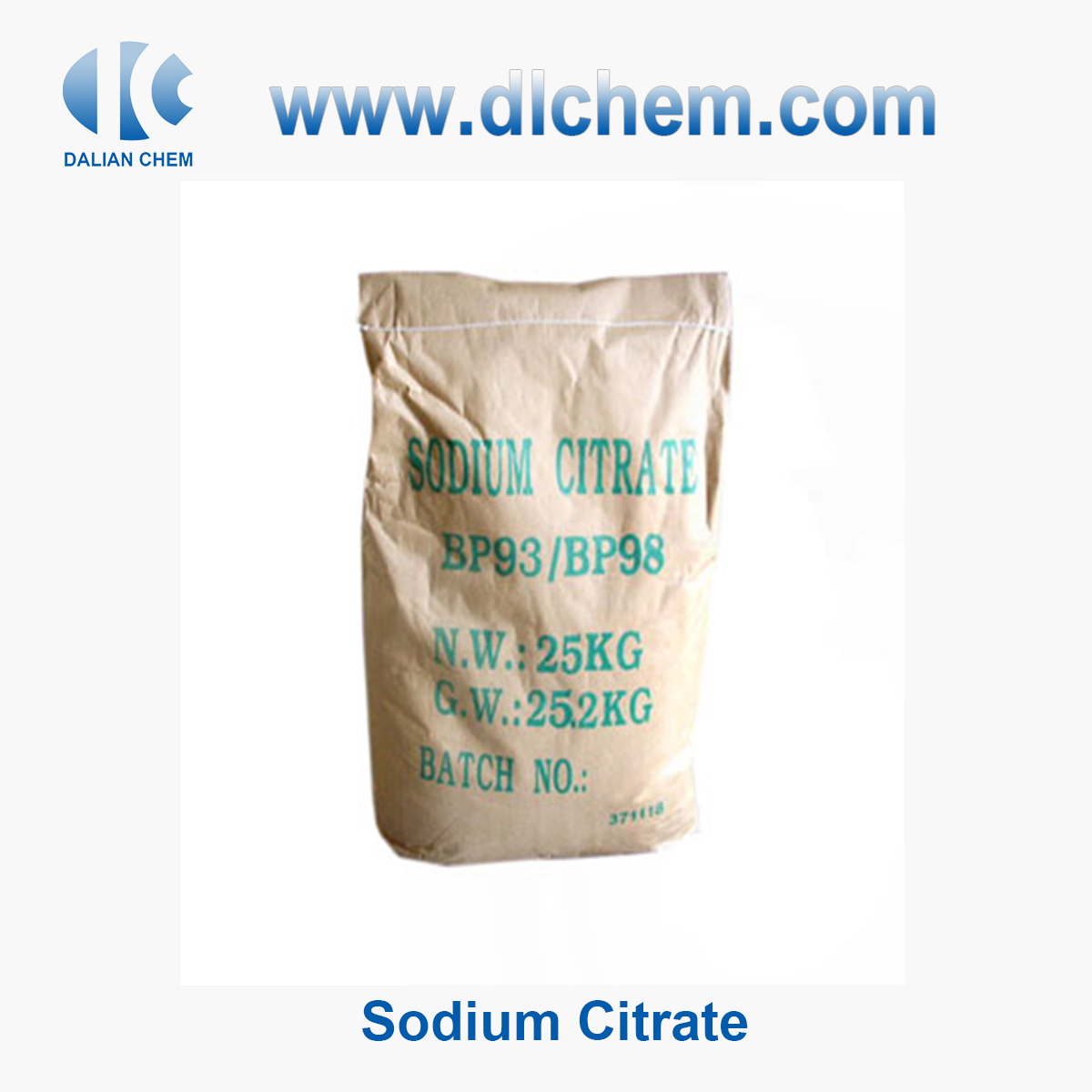 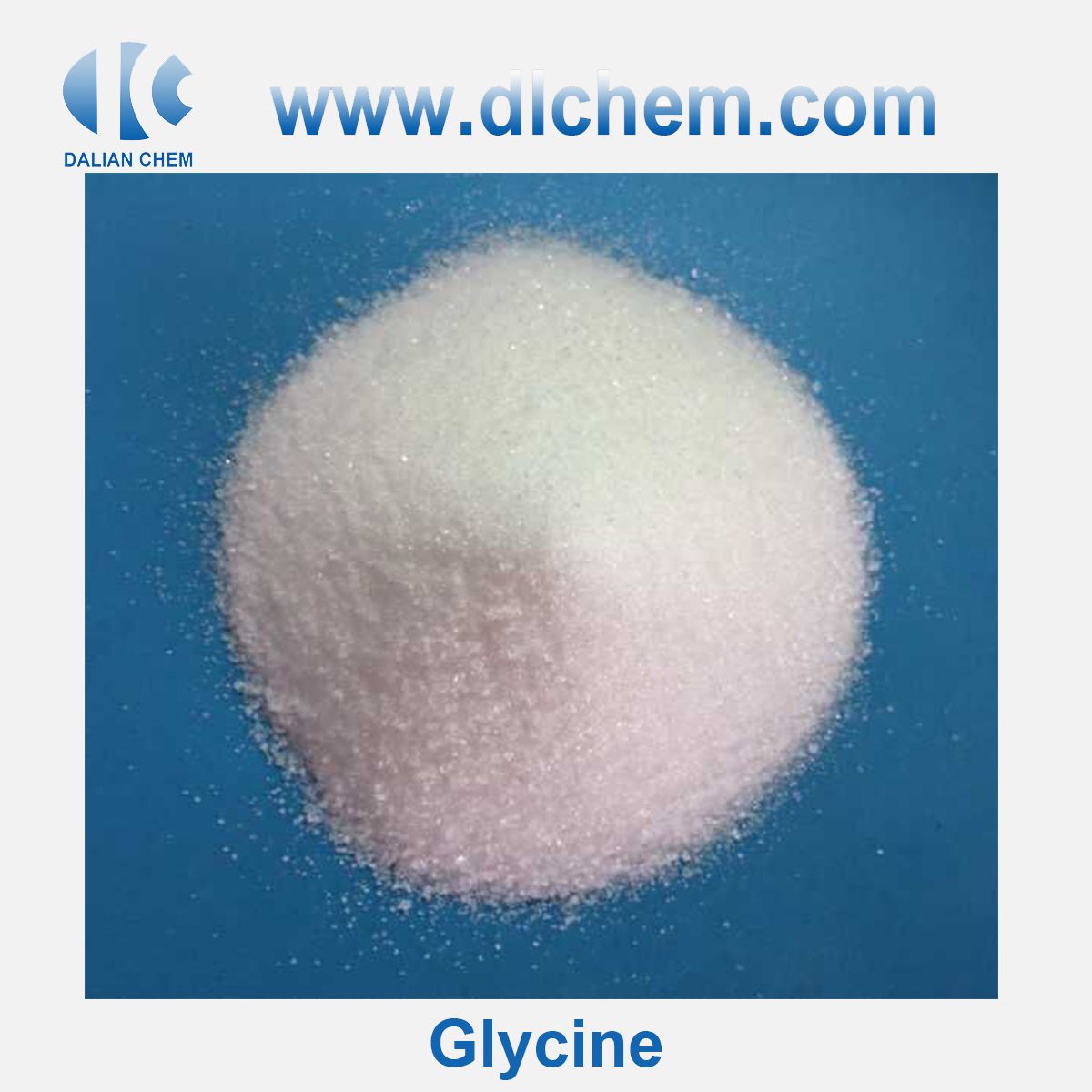 Glycine, as an impor tant fine chemical intermediates, are widely used in pesticide,medicine, food, feed and other fields, especially since the advent of global herbicide glyphosate, the application of glycine in pesticide industry has been greatly

Your mail failed to send.

Your mail failed to send

Your message has been sent.